Talented designer and painter.
She creates paintings in his spare time and on commission.
She is able to represent portraits or any requested subject.

After the high school diploma in the Fashion and Costume section of the Art  Institute Umberto Boccioni in Naples, she obtained the diploma of the International Academy of High Fashion and Art of Costume Koefia in Rome receiving the certificates of professional qualification as a Confectioner, Model maker and Figurine.

Inserted on the series Arte and contemporary artists

Ebook that can be purchased and previewed on Amazon.

2nd classified with a female shoe design with heel-sculpture. 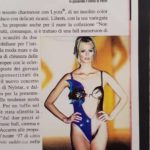 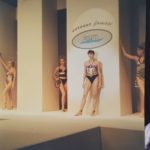 international “In the footsteps of leather “. 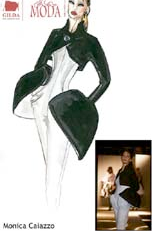 final parade of the three years of study at the academy

high fashion week : fashion show with the academy with a dress inspired by Cristobal  Balenciaga. 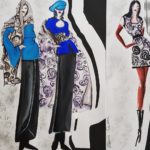 Choiced to represent Italy, to design a series of knitwear items 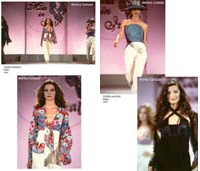 Parade for the shooting of the program

internet “. Finalist with publication of drawings on: 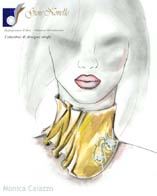 participation with    drawing of gloves and hood.

presentation and approval of designs of luxury p.à.p. 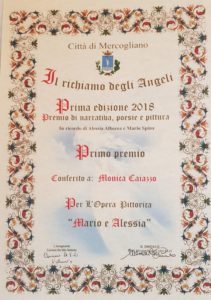 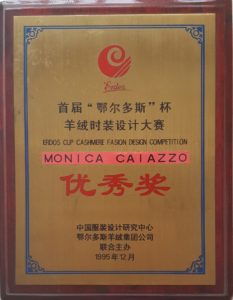 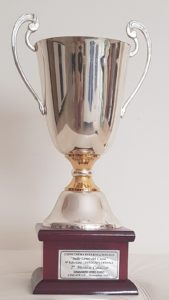 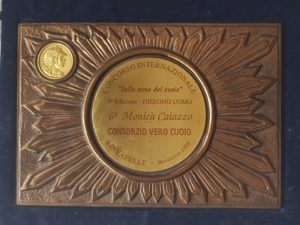 international “In the footsteps of leather “

amore famiglia gatti nuvola orologio pavone
This site uses cookies, closing this banner and continuing to browse on this site you consent to the use of cookies: Read more.